How to remove limescale from bathroom taps

A build-up of limescale is a particular problem wherever water is regularly used around the home. It can collect in kettles, on shower doors and in baths, as well as on bathroom taps.

Limescale is caused by diluted minerals, such as calcium carbonate and magnesium, which are found in water. Wherever water runs these minerals will gradually leave deposits, and as they crystallise they form a white, crusty layer, which we know as limescale.

If a household has hard water, which has a higher mineral content, then it will see limescale build-up quicker although homes with soft water also suffer from limescale too.

On bathroom taps limescale tends to collect on and around the spout and there are a few remedies for removing this harmless but unsightly accumulation.

If you want to get rid of limescale, it is possible to scrape off deposits but you risk damaging and scratching the chrome of the tap if you do this too vigorously. The best bet, then, is to soften and break down the deposits using an acidic solution prior to scrubbing, so you don’t have to be too forceful.

To achieve this you can use brand-name limescale removers, but common household substances such as vinegar or lemon juice will work just as well. You need to soak the limescale in these substances but a particular problem with taps is how to keep the ends in the liquid for any length of time.

One technique is to pour some vinegar into a small plastic cup, which you place over the end of the tap. Use a tea towel or cloth to tie around the cup and tap, and keep everything in place. Another approach is to cut a lemon in half and force each half onto the end of the taps so that the flesh of the lemon is working into the limescale. In both cases keep them on overnight.

Use more vinegar and some of the juice from the lemon to soak cotton wool or toilet tissue and place this on other areas around the tap where limescale has collected. Give a squeeze from time to time to release some of the acid.

If you would like further information on this or a related subject, please search the website or contact us and we will be happy to help. 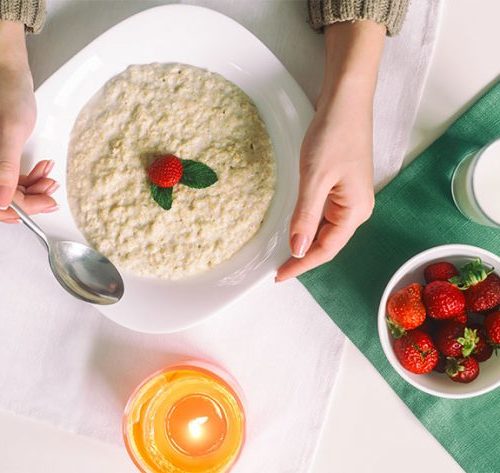 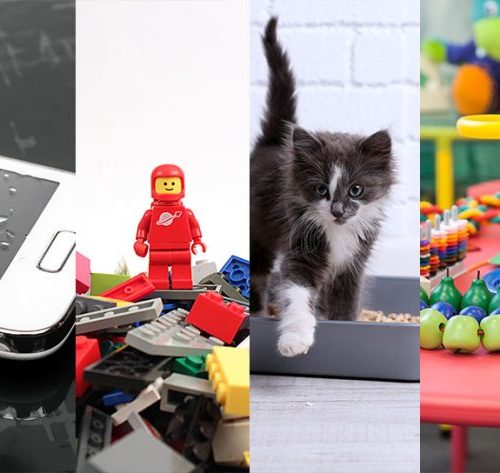 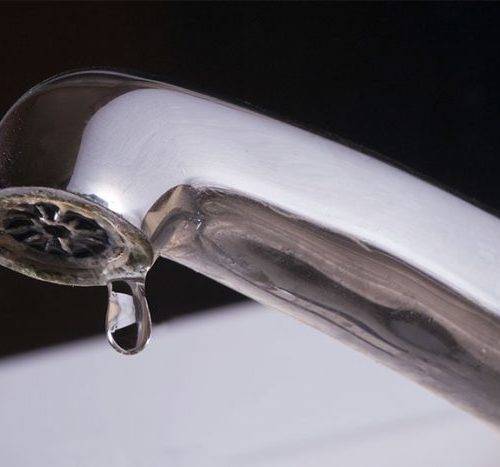 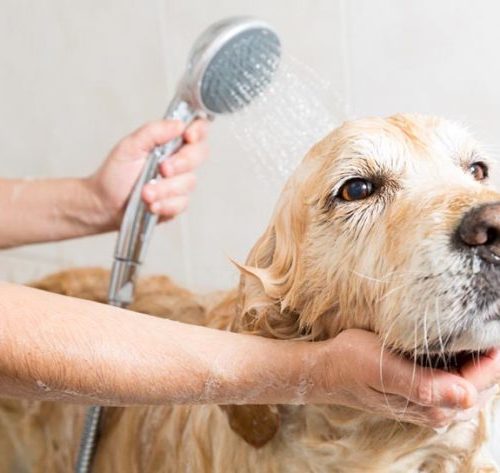 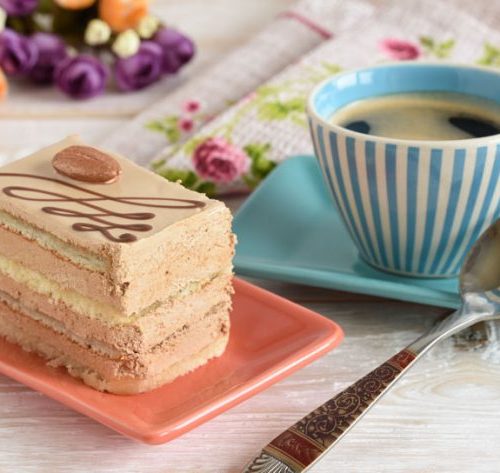 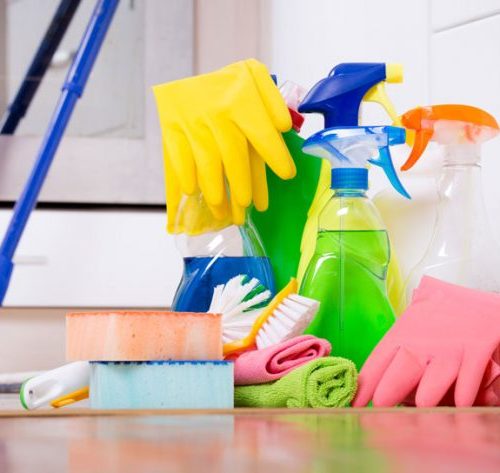 Stay On The UK WebsiteTake Me To The Australian Website